Drew Carolan was born and raised in New York City. His attraction to art began with his exposure to assorted masters including Jan van Eyck, Rene Magritte, Lisette Model and Stay High 149.

He began photographing his surroundings in New York City in the 1970’s. His love for music attracted him to clubs in the neighborhood where he photographed jazz, blues and the burgeoning underground music scene. In the early 1980’s, Drew apprenticed with several top photographers including Richard Avedon and Bruce Weber.

His work has been published worldwide and exhibited in the United States and Europe. His monograph, Matinee: All Ages On The Bowery, captures the beauty, vulnerability, and the unbridled energy of the youth attending hardcore matinees at CBGB in the early 1980’s. 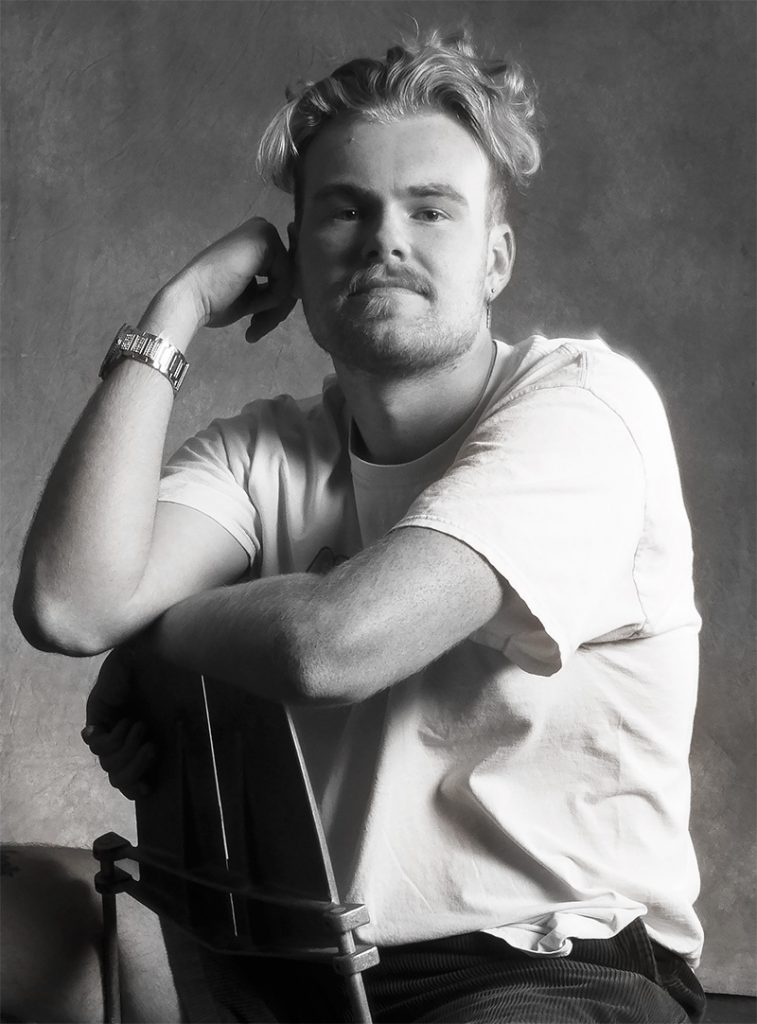 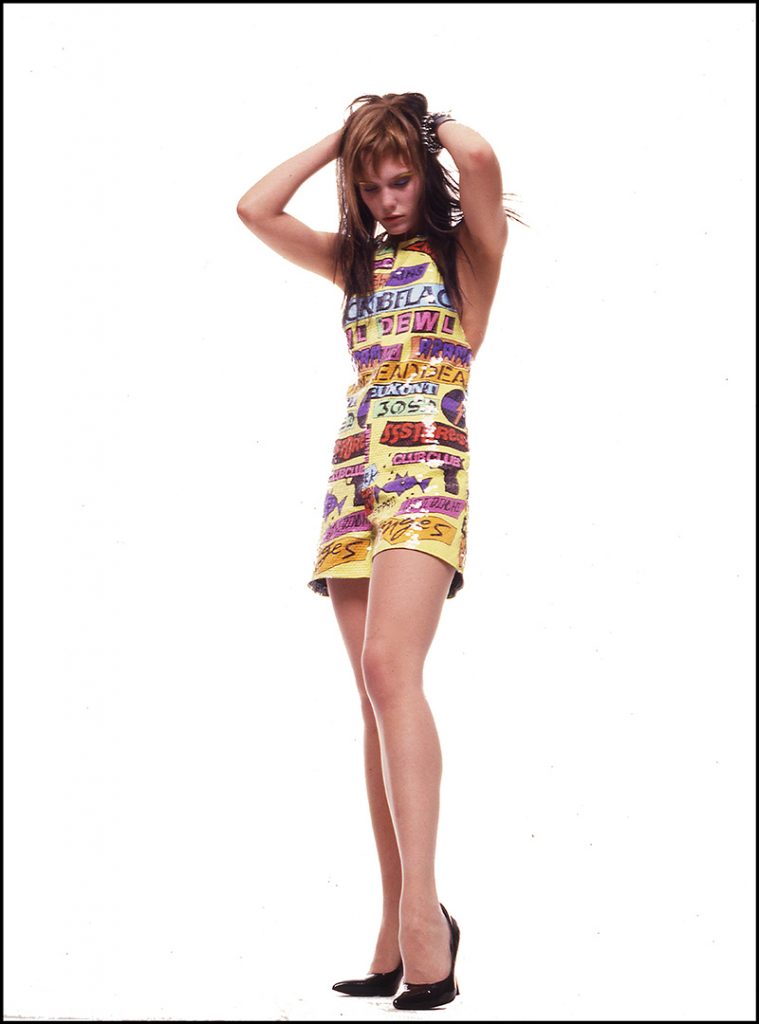 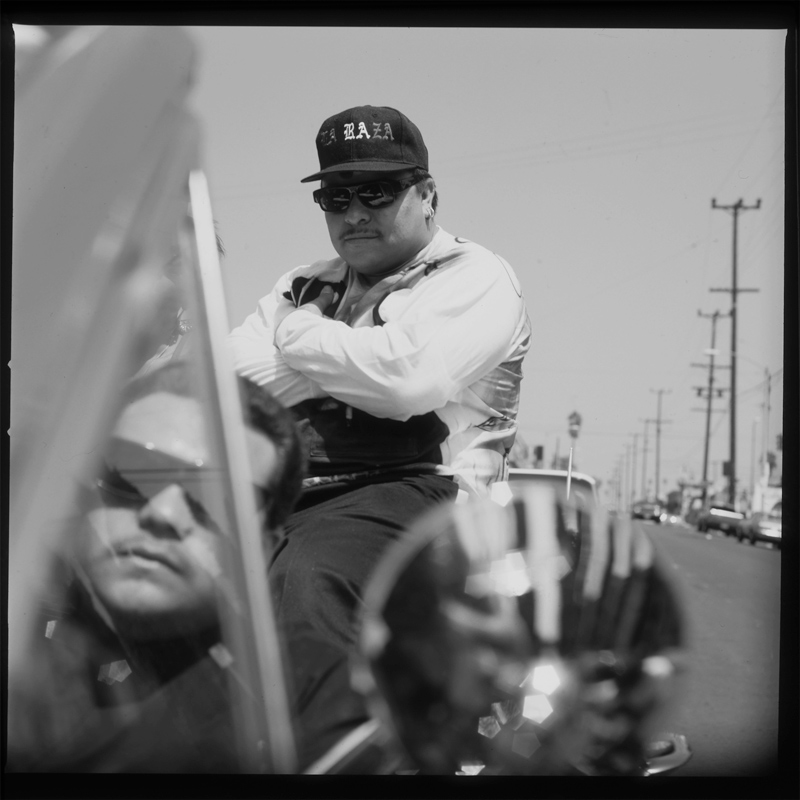 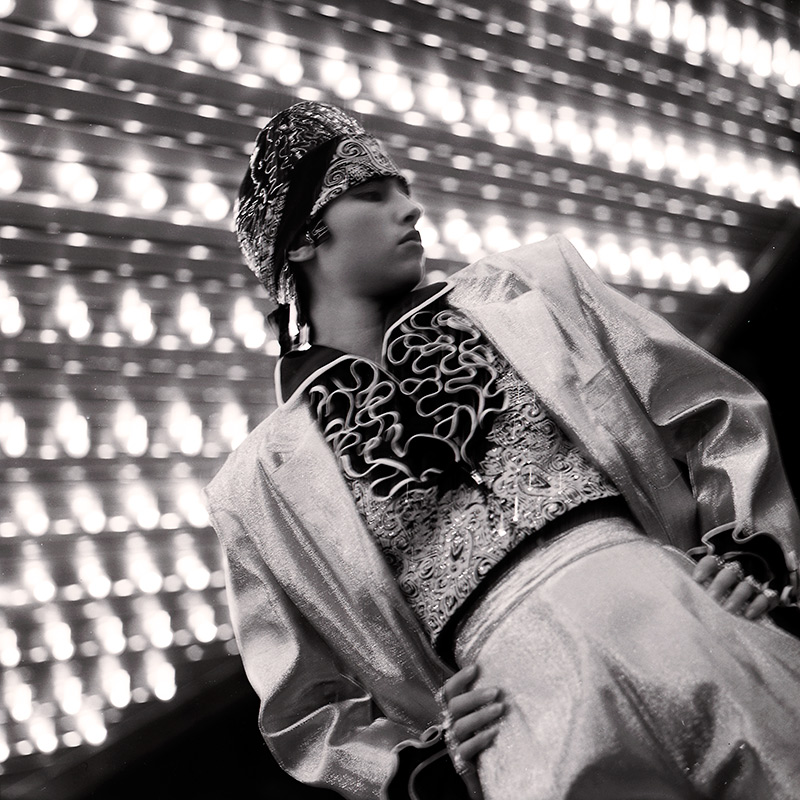 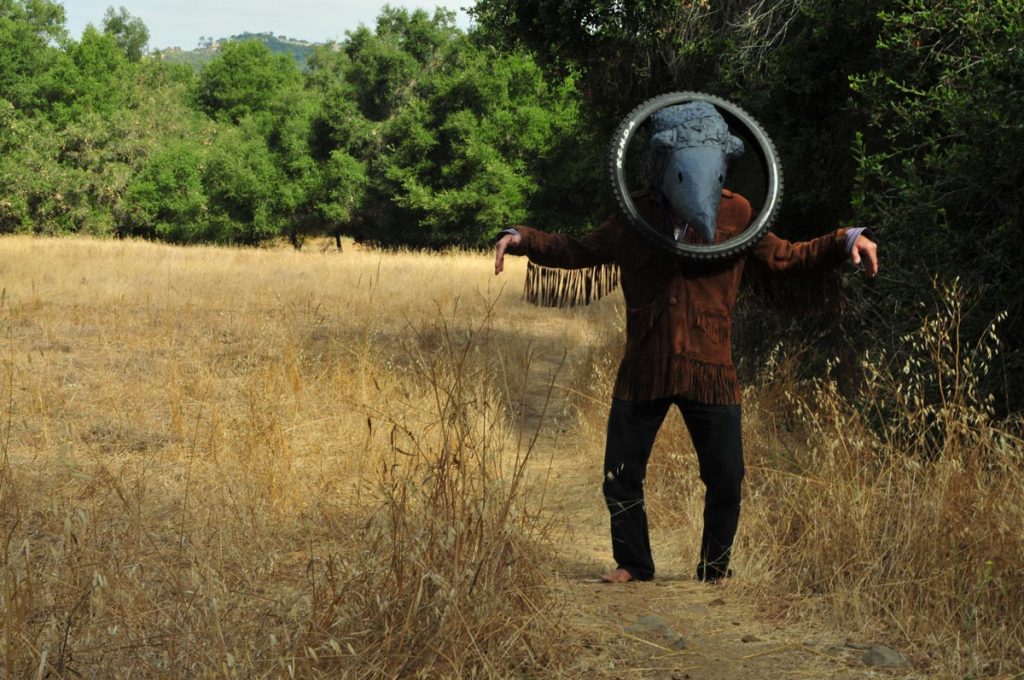 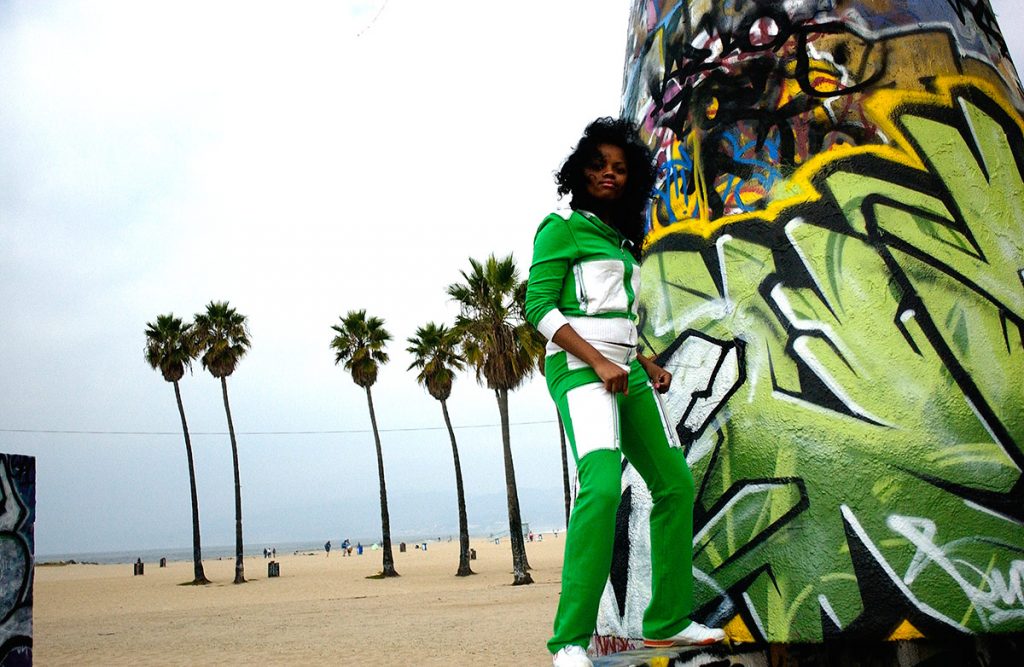 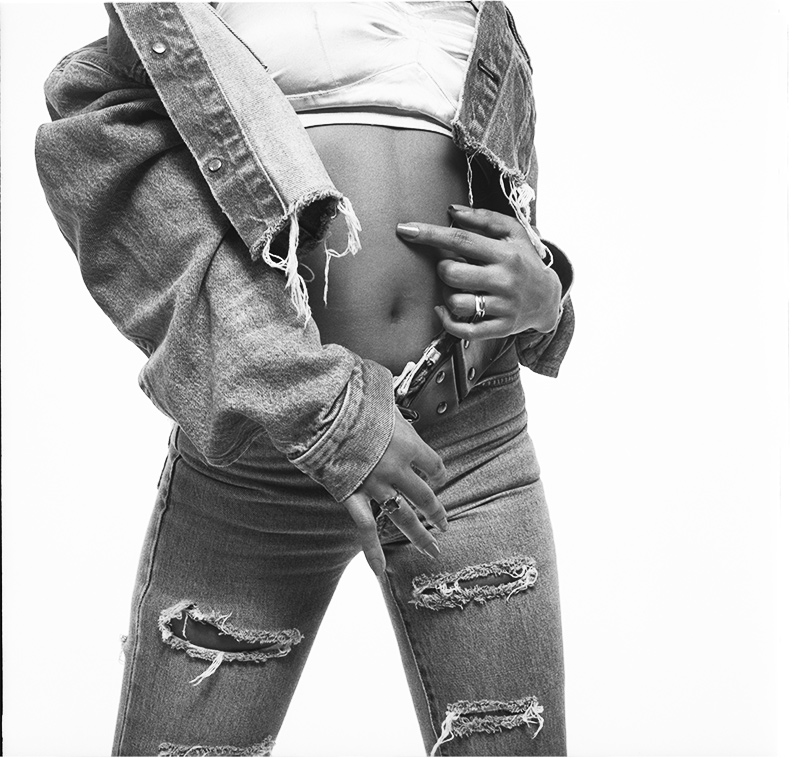 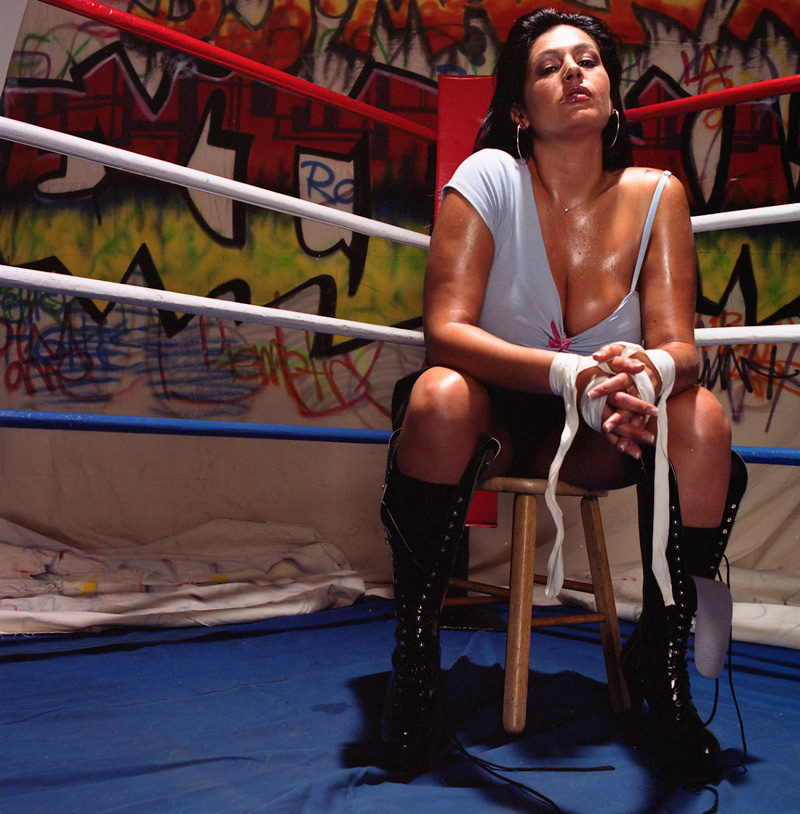 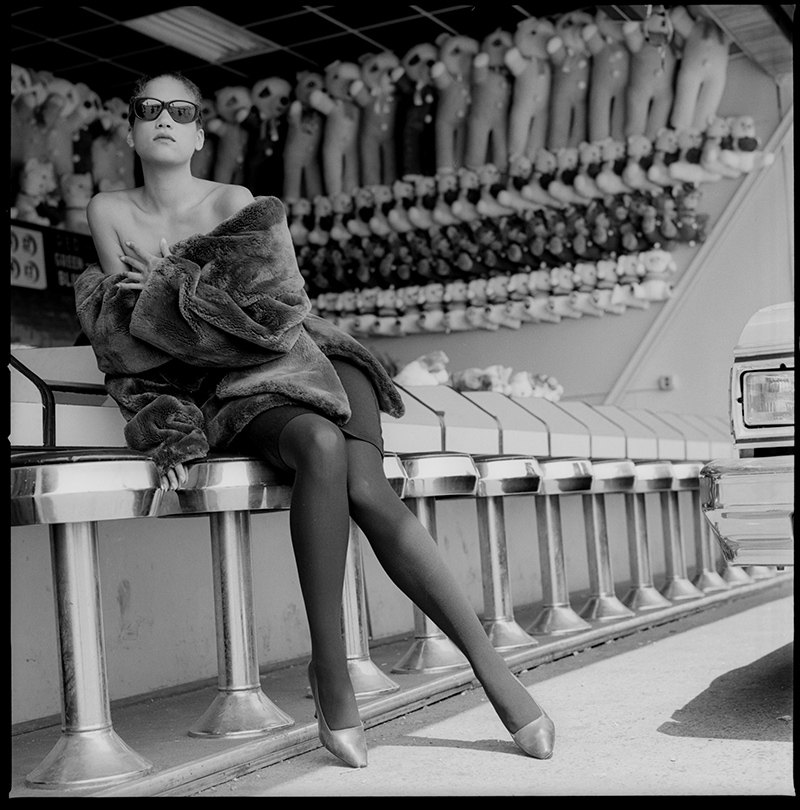 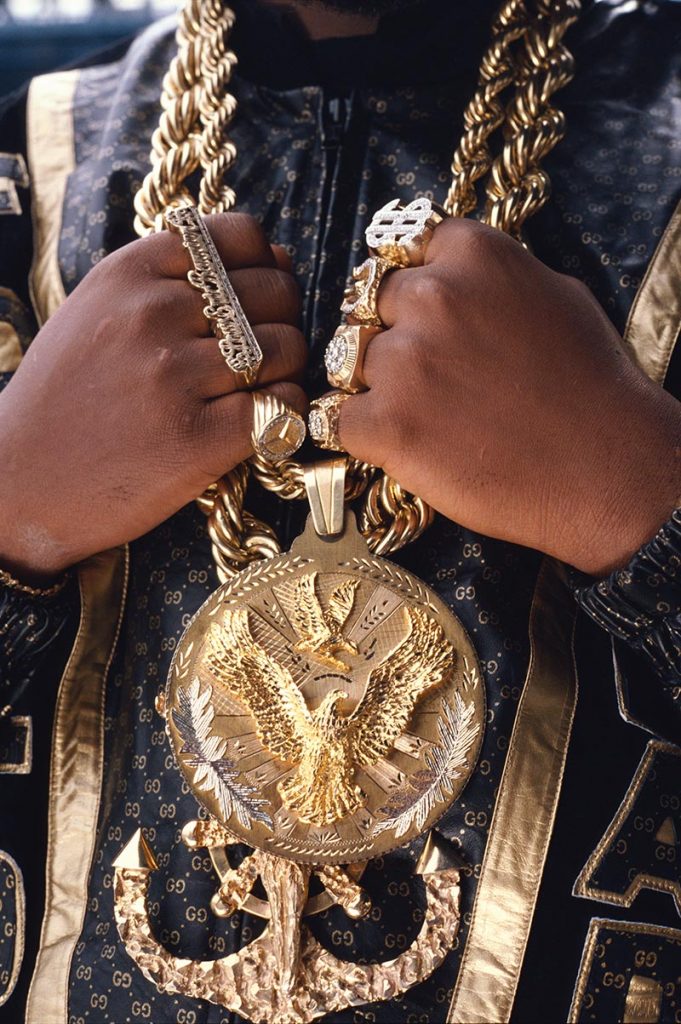 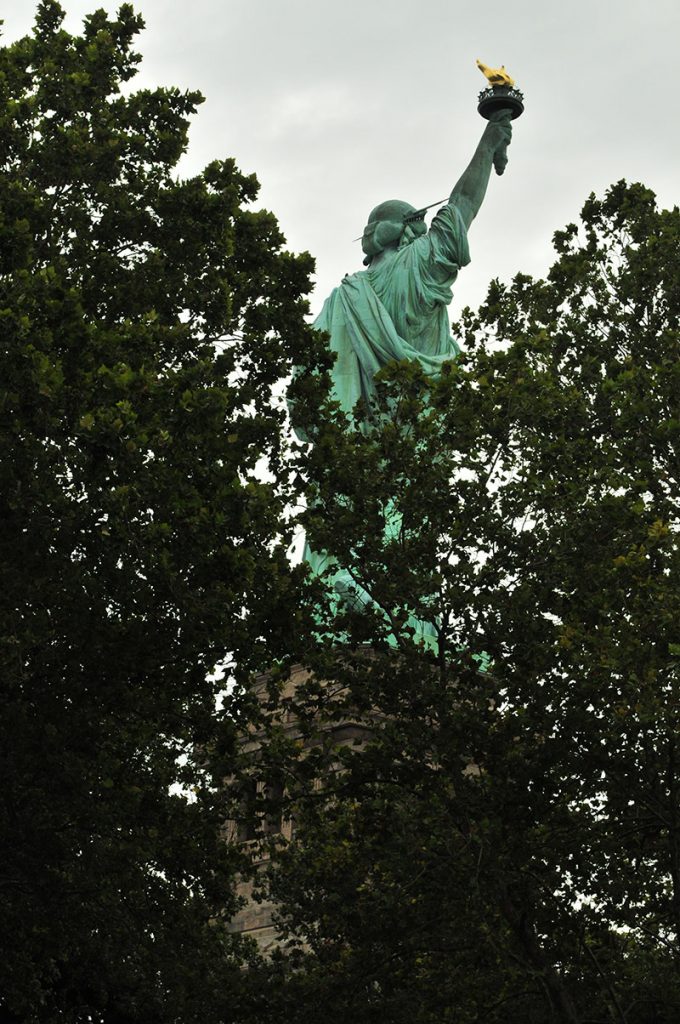 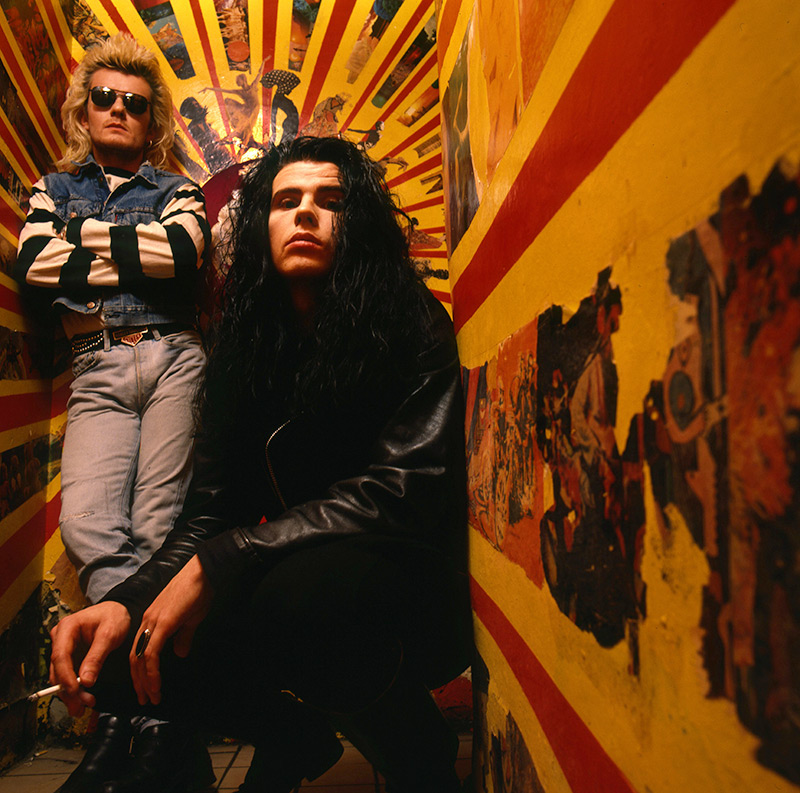 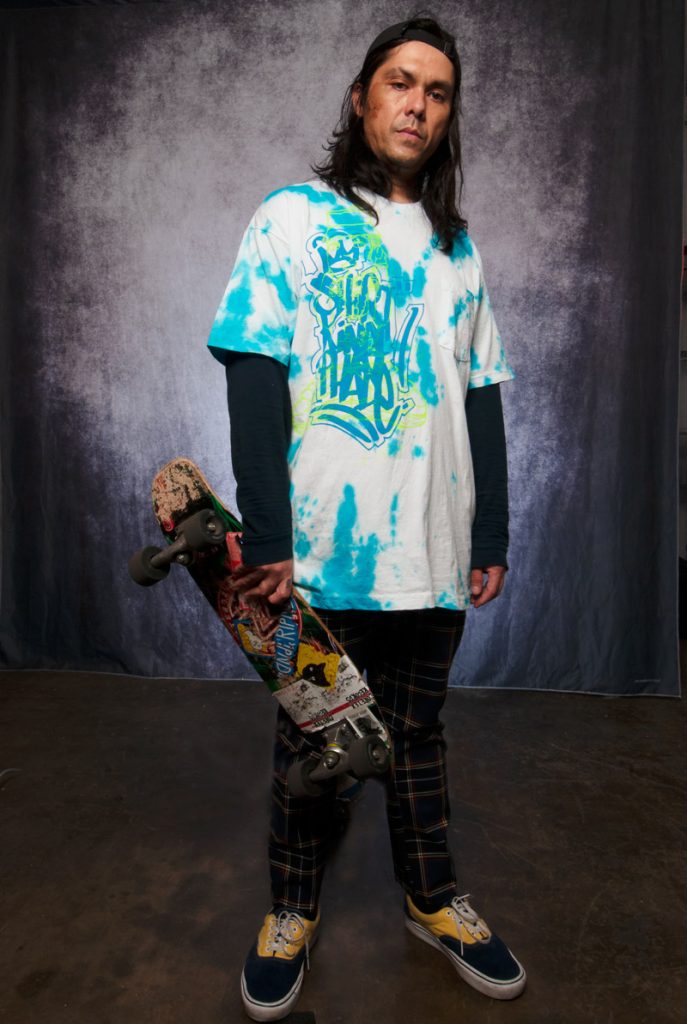 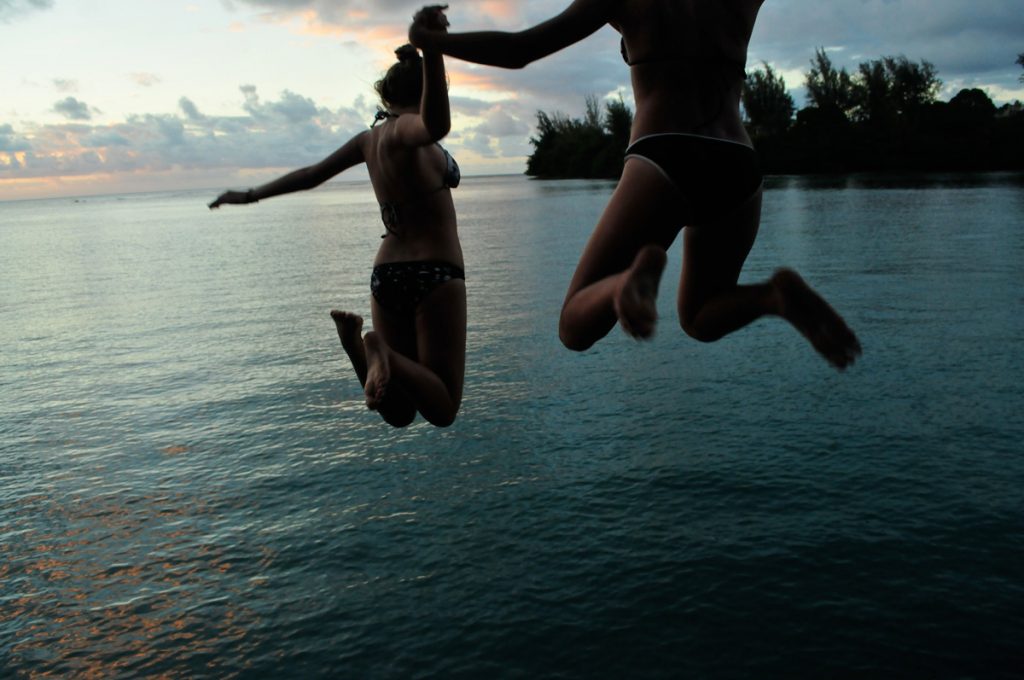 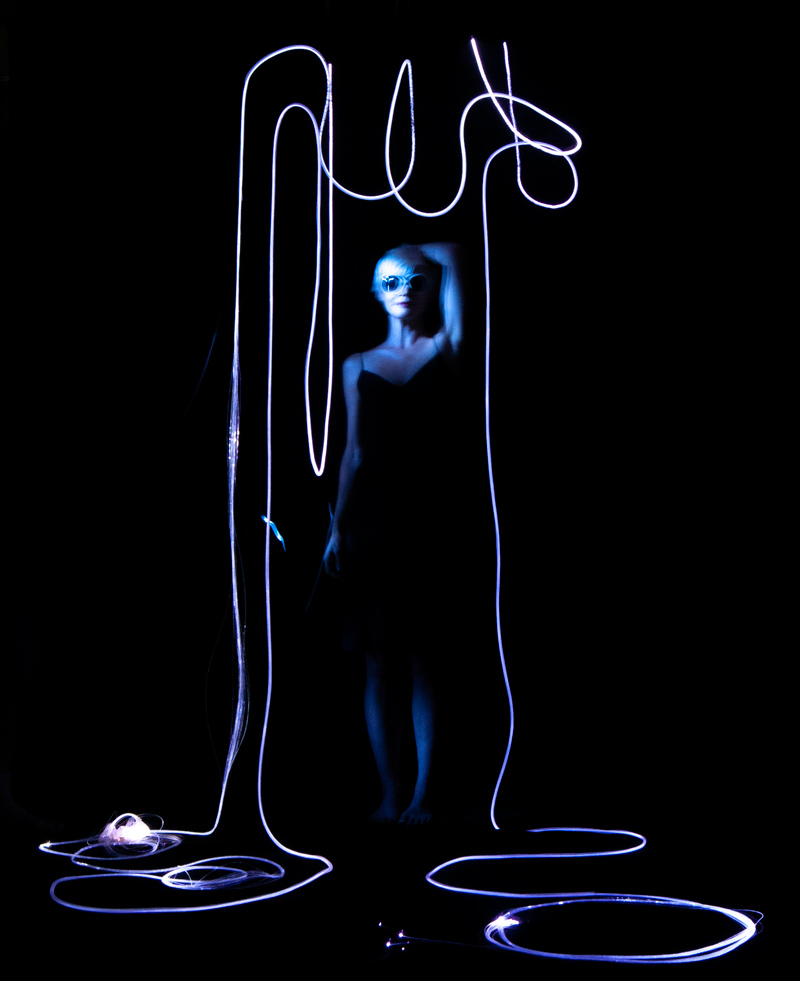 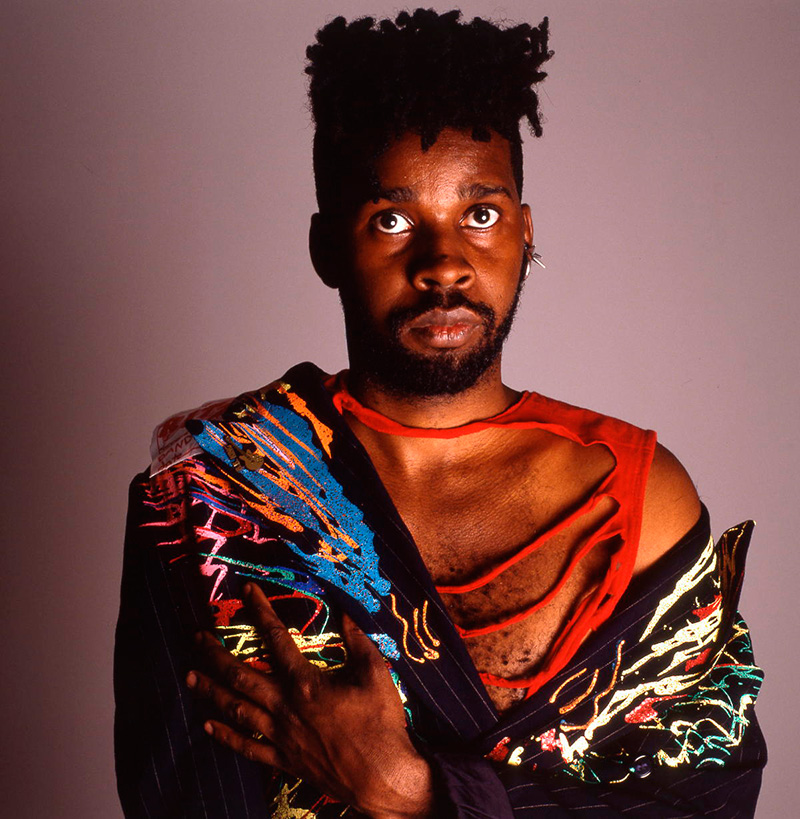 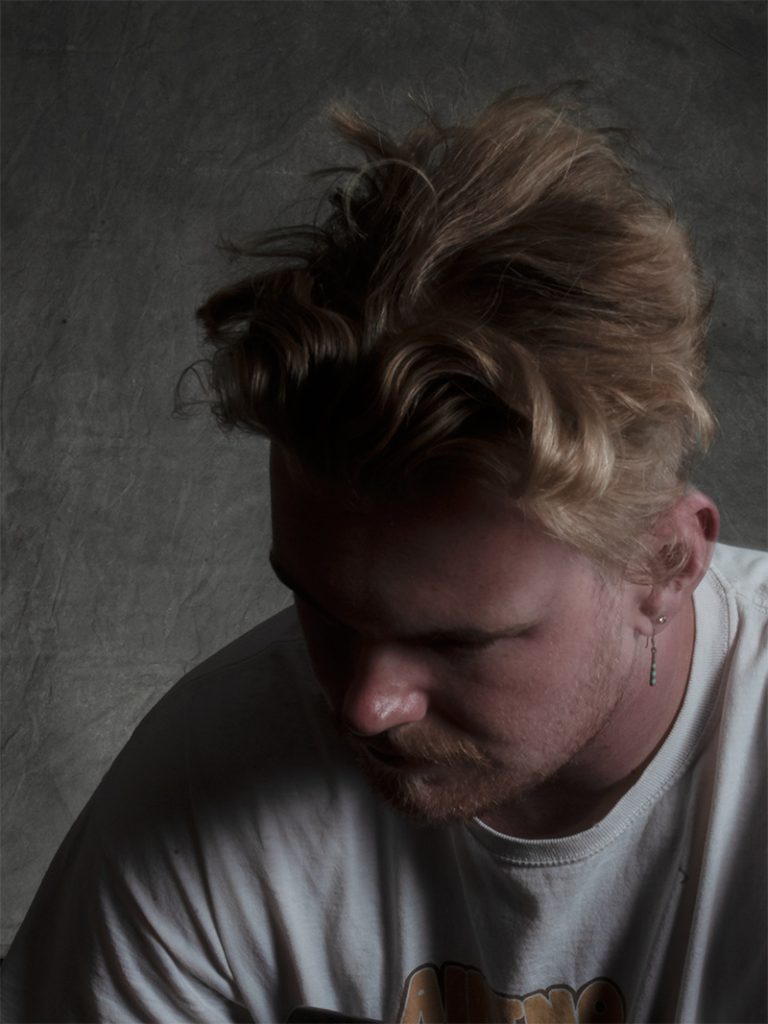 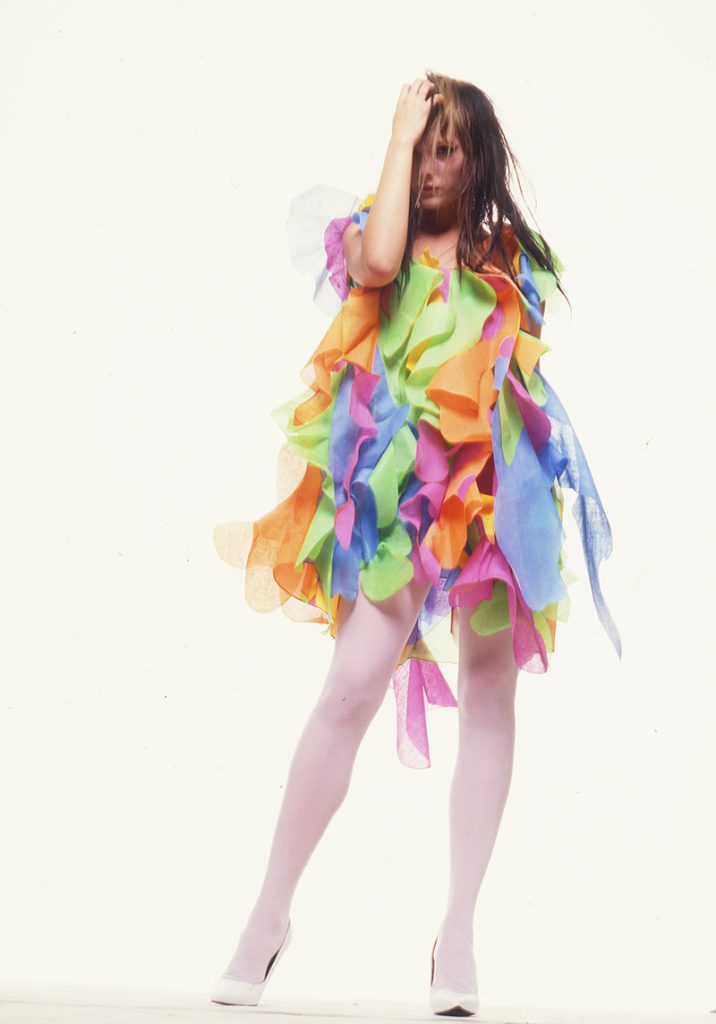 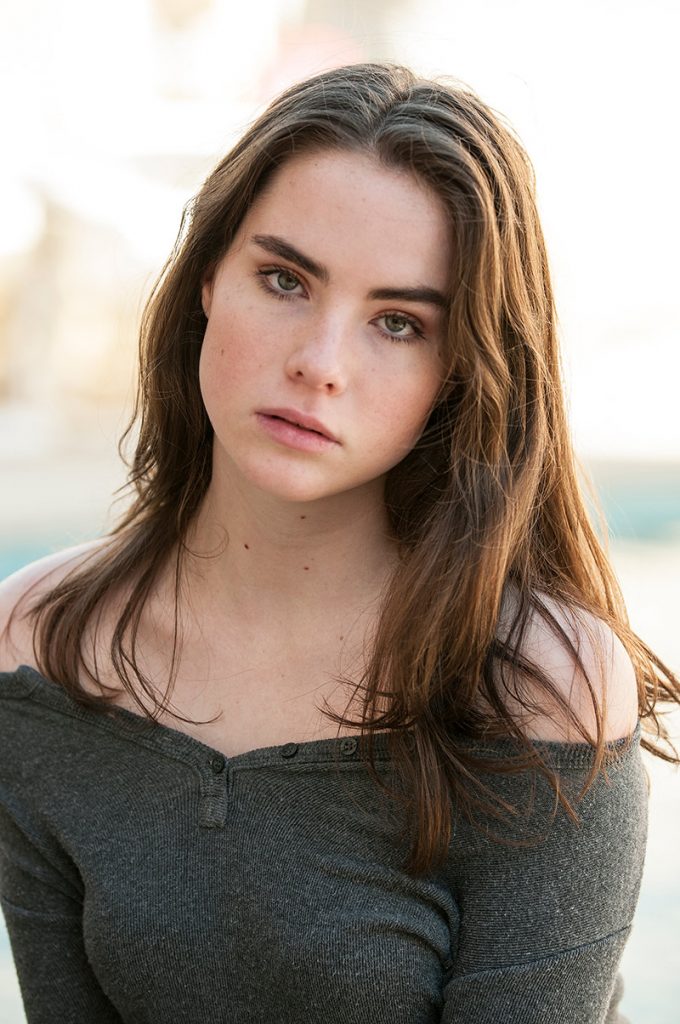 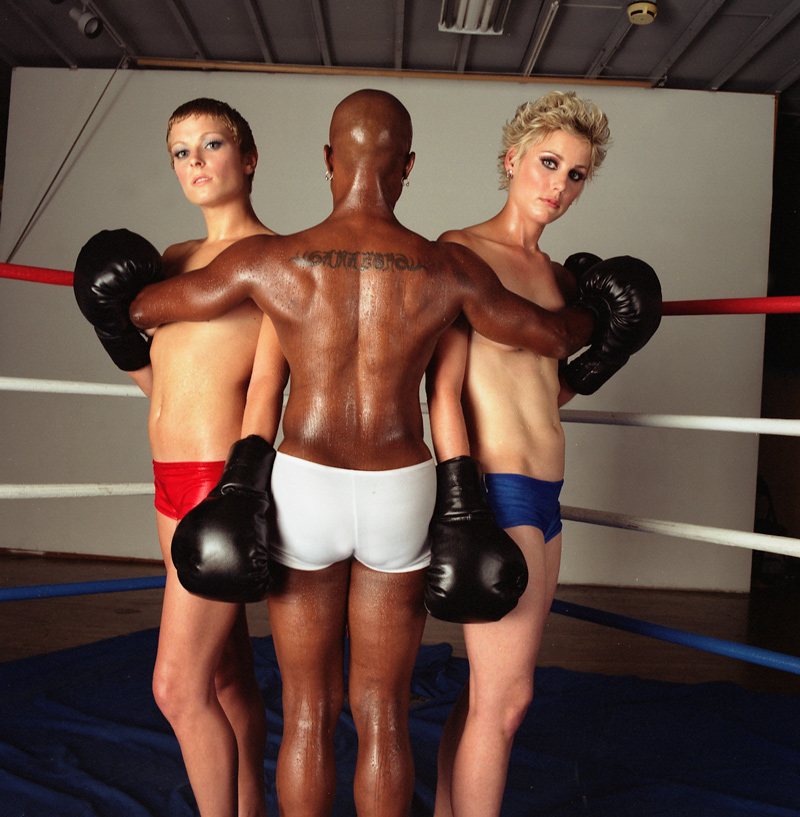 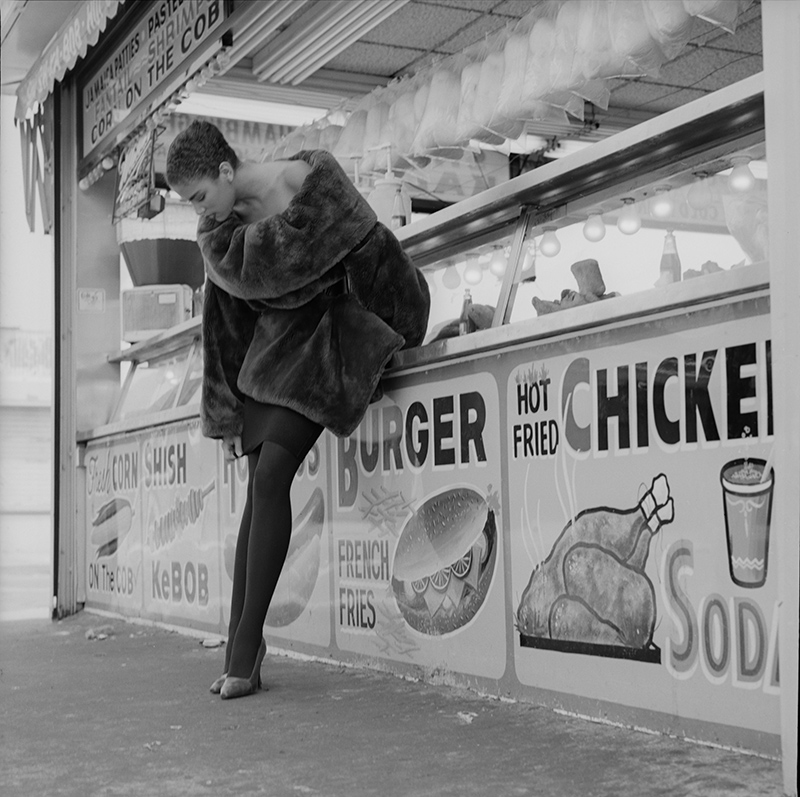 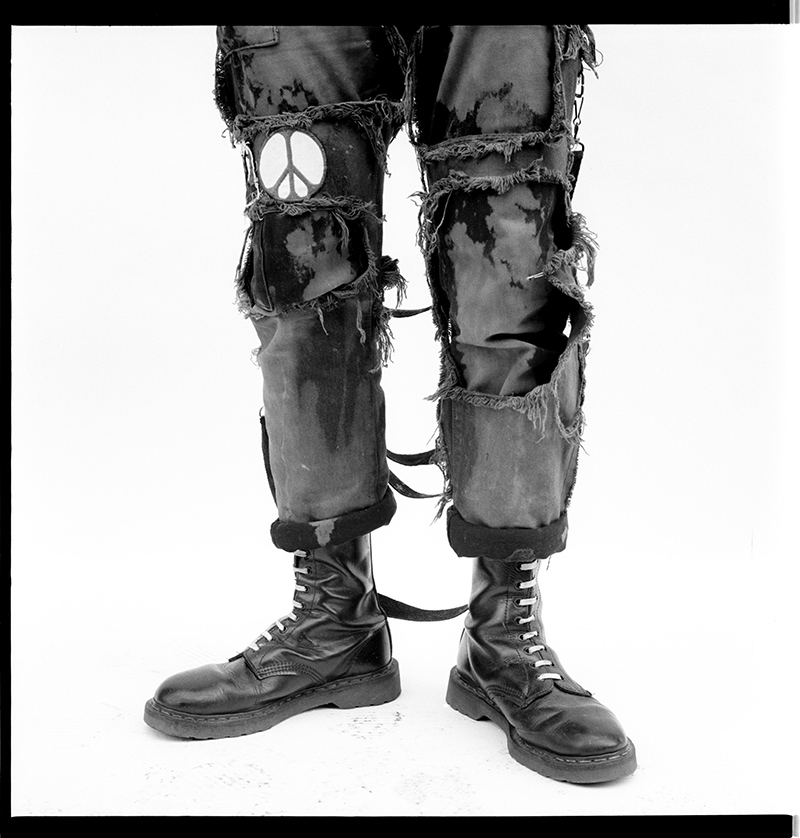 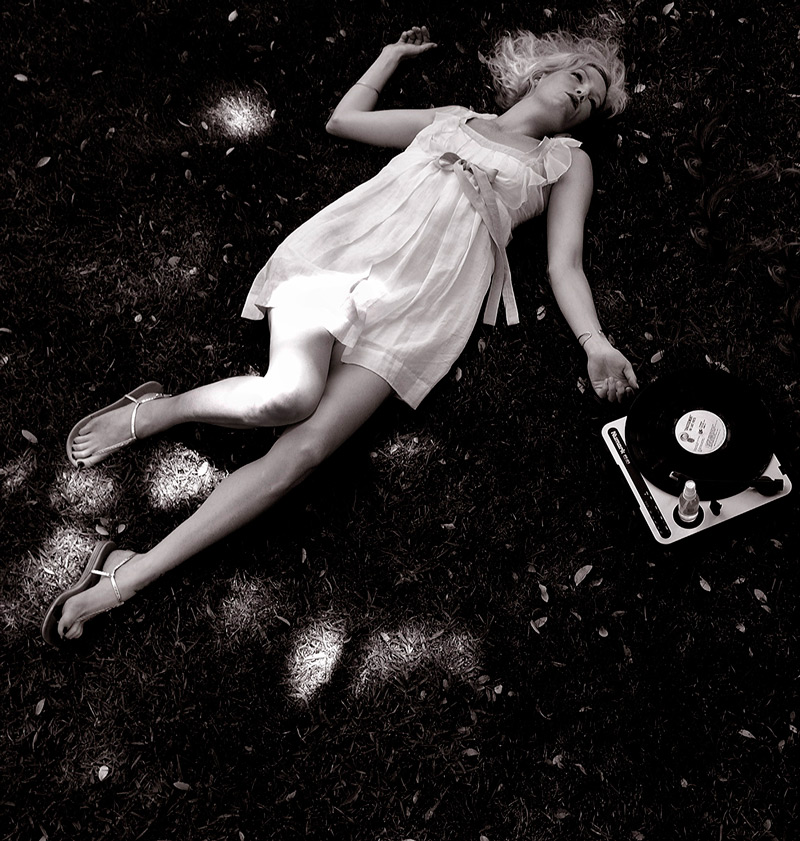 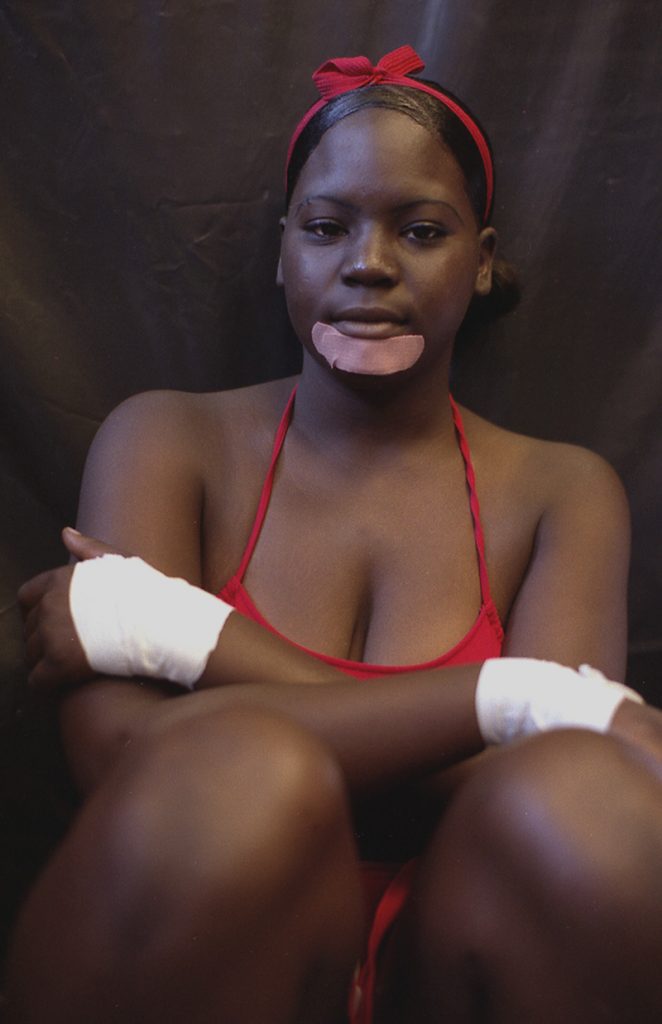 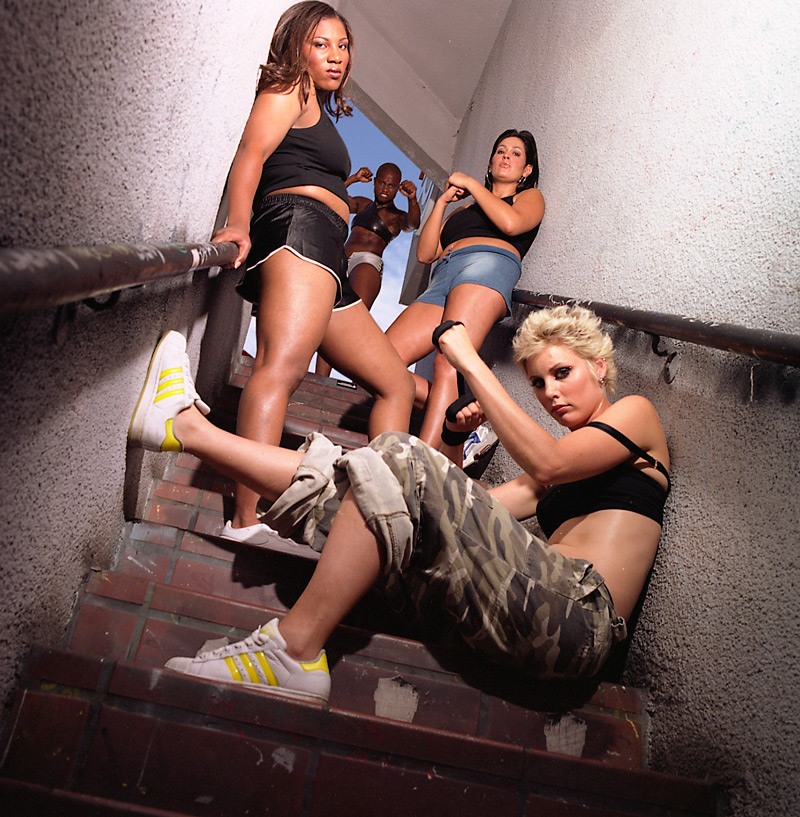 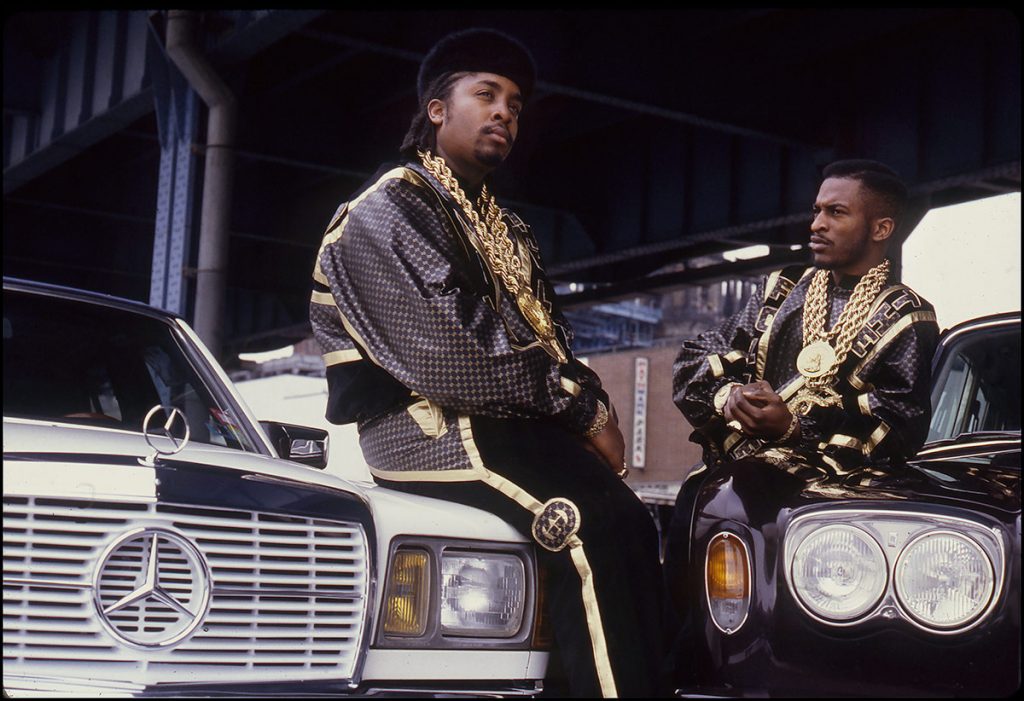 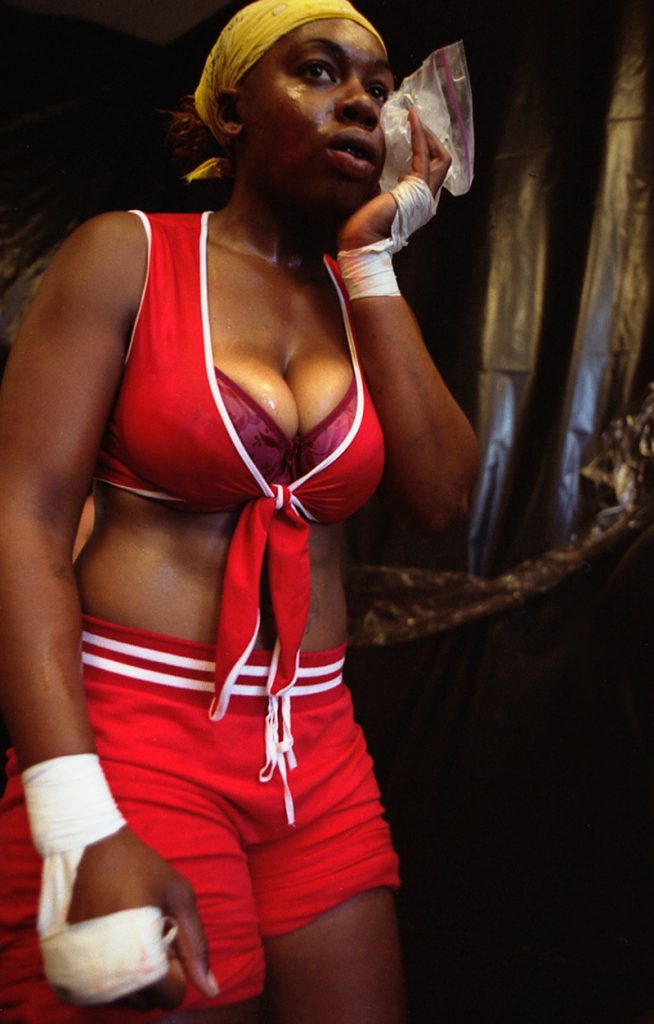 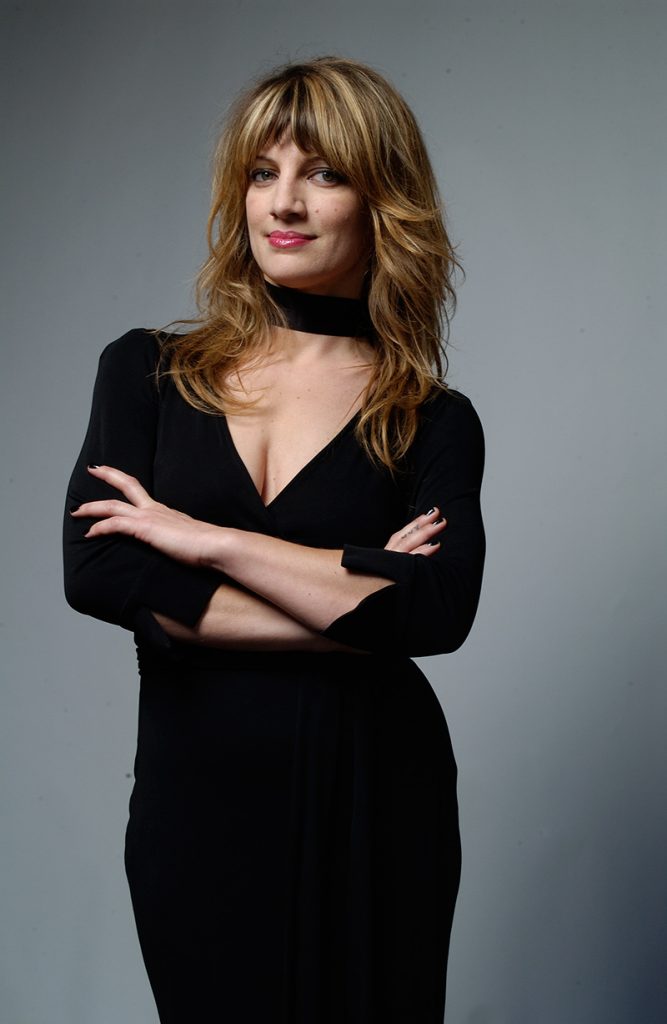 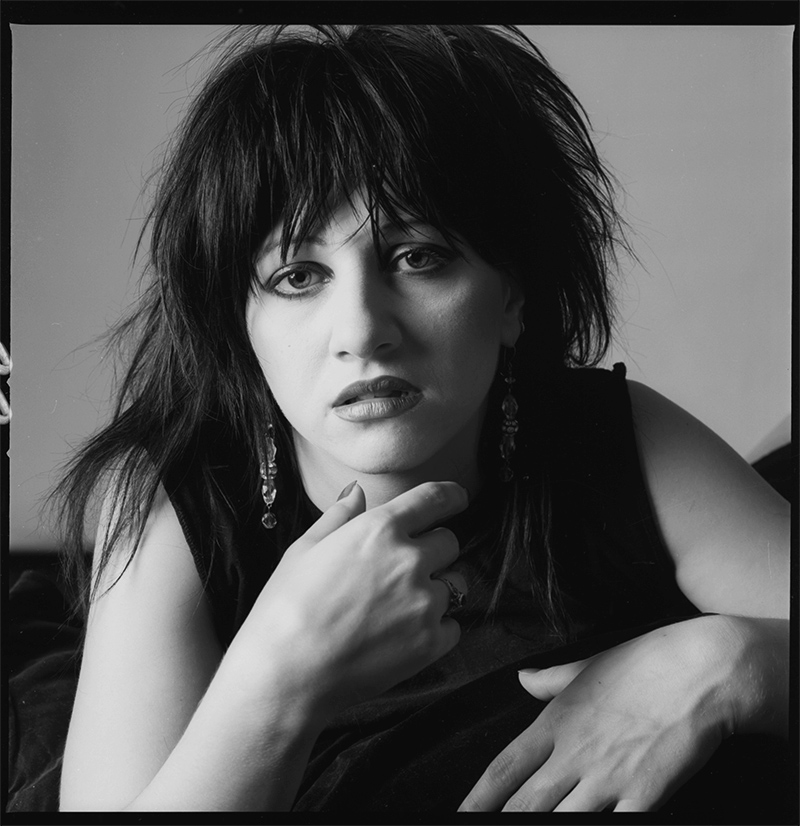